Here is some more painting tips using the pre-cut method cutting-in a ceiling line. Often regardless of the paint used — I will make two passes on a ceiling line when cutting-in and a final feathering-off pass. This allows me to move a large amount of paint across a 6 or 7’ span during the 1st pass and realign the brush for the second pass. This is the method I use to cut 11 to 14’ per minute although I do it with a 7/8” x 3” flat brush.

I will discuss the mechanics behind the precut method in more detail in the weeks ahead because there is so much more happening in this video that meets the eye. Also, I will show an alternative two pass method for cutting-in ceiling lines that’s more efficient than the one in the painting video below.

Note: The angle of the video camera somewhat makes the width of cut look less than it was.

In this short video I show what my brush often looks like when cutting-in and painting pretty much anything.

I load the inside of the brush with the amount of paint I need and wipe most of the paint off the outer portion of the brush because I only paint with the bottom edge of the brush, not the side of it and I do not want any paint on the side of my brush interfering with a clean cut. 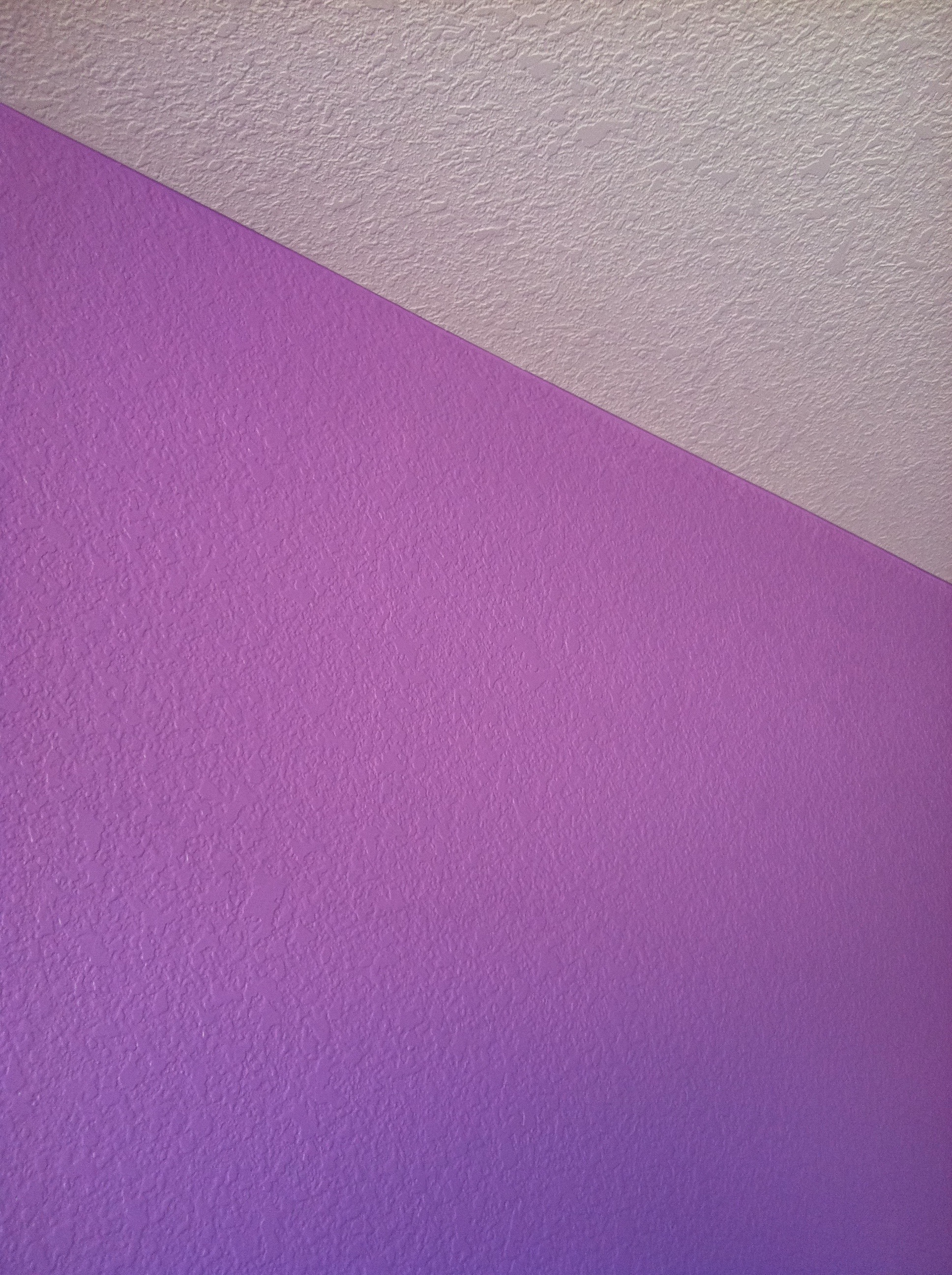 Painting Contractors Denver, Interior and Exterior Painters. Specializing in all Commercial and Residential Painting, in the Denver Metro Area.

Please Email Us At

Comments or questions are welcome.

To receive a painting estimate. A representative will contact you within 24 hours of submission. If you need immediate assistance, please call (303)573-6666 at anytime.